Dr Louis Koster, distinguished humanitarian, and published author served for over ten years as a medical doctor for “Doctors Without Borders” and other humanitarian organizations in trouble spots across the globe. He worked in war zones in Bosnia, the Sudan, Angola, Liberia and with Afghan refugees in Pakistan and Cuban refugees in Guantanamo Bay.

For his humanitarian efforts, Dr. Koster has received numerous awards and has appeared on radio, television, and news shows. The past decade he has practiced medicine in rural Australia.

A New Language for LIFE 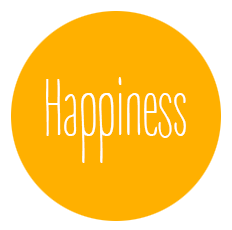 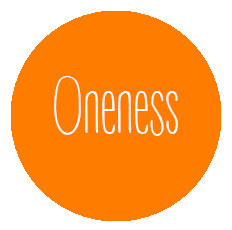 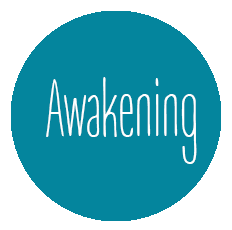 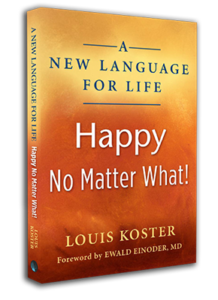 This free copy reveals the secrets of Dr Louis Koster, award-winning humanitarian and inspired author, helping you to ...

Click below to Get a FREE Copy of the Book A New Language For Life, Happy No Matter What!

Get Your Free Copy

Dr Louis Koster, a distinguished humanitarian, rural doctor and International best selling author of A New Language for Life – Happy No Matter What,  will be conducting live workshops in various places around the world.

The workshops will give you hands on experience in learning the principles of Dr. Koster’s life changing book and theories.

My Most Recent Posts

(You can view the full blog here)

Do This When You First Wake Up In A Funky Mood

by Louis Koster | Oct 20, 2022 | A New Life, Awakening to Your True Nature, Awareness, Be Yourself, Blog, Consciousness, Enlightenment | 0 Comments

Dear Reader, You wake up in the morning and you can't quite wake up or feel good. It's sort of like you're stuck between dreaming, sleeping, and waking, and it's causing an odd mood for you. What do you do? So what you're saying is there is an awareness that you're...

END_OF_DOCUMENT_TOKEN_TO_BE_REPLACED

A New Life: Staying Still Inside the Noise by Dr Louis Koster

Sometimes you wake up in the morning and you can’t go back to sleep. Our thoughts do not let go of you, and you seem to be consumed by something. Something may have happened recently, and you can’t shake it off. You are now wondering how you are going to get back to...

END_OF_DOCUMENT_TOKEN_TO_BE_REPLACED

FREE Copy of the Book A New Language For Life, Happy No Matter What!